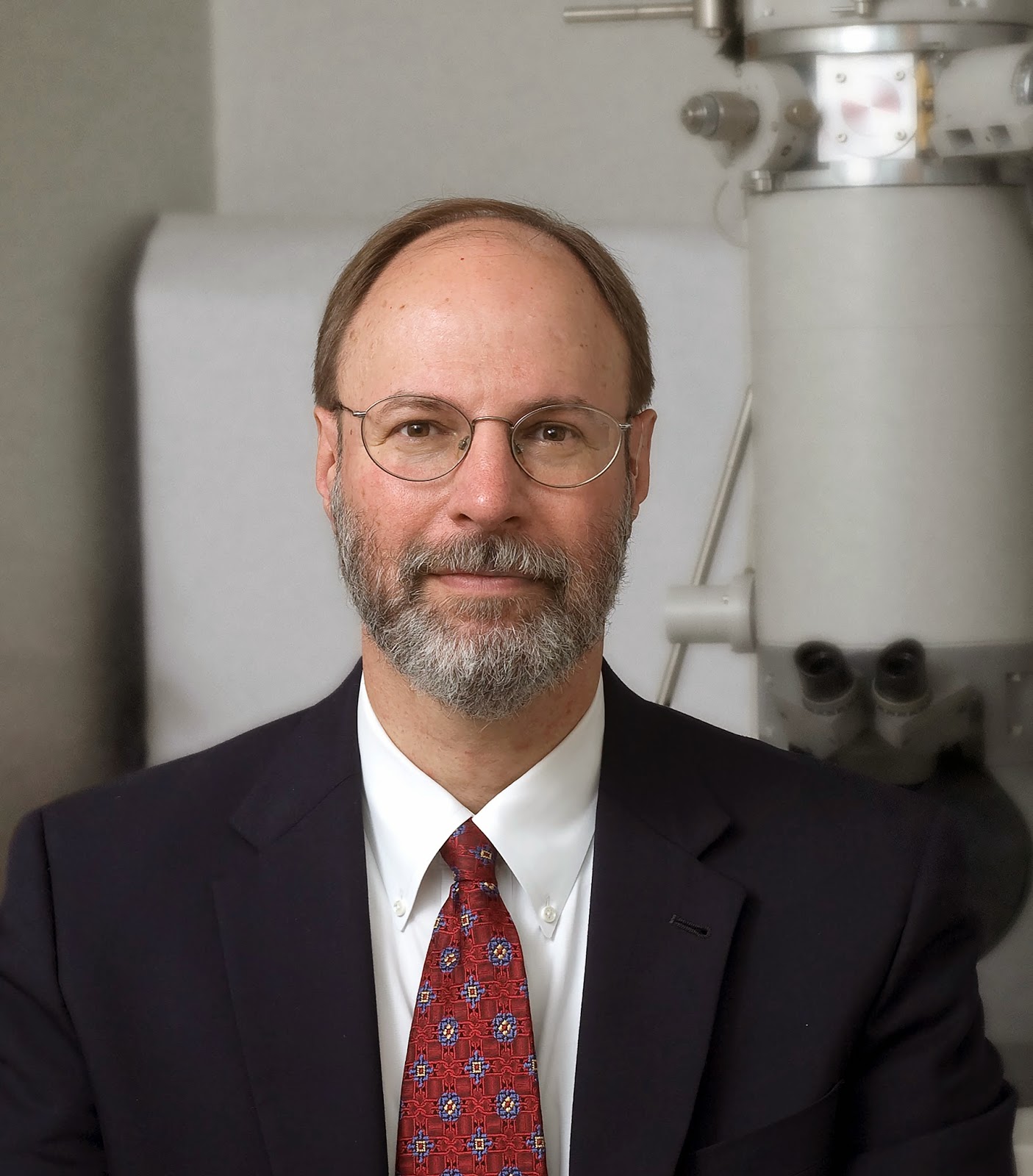 Dr. Allan Tucker, Louis Lenoir Locke professor and chair of pathology at the University of South Alabama College of Medicine, recently was selected to receive the 2015 Distinguished Service Award sponsored by the Association of Pathology Chairs.

This honor recognizes lifetime achievements in the field of academic pathology that includes accomplishments in all academic missions, medical education, research and clinical service. Recipients of this award include many of the association’s most coveted mentors and historical leaders.

During his time at USA, Dr. Tucker has served as co-director of anatomic pathology. He served the USA community as chairman of the USA Admission Committee, a member of the USA Medical Center Executive Committee, the University Fringe Benefits Committee and the USA Curriculum Committee. Additionally, Dr. Tucker serves as president of the Health Services Foundation board and chair of the USA Housestaff committee.

Dr. Tucker earned his medical degree at Vanderbilt School of Medicine and completed both his residency and fellowship at Duke University. He joined the USA College of Medicine team in 1991.
Posted by Med School Watercooler at 8:47 AM