A protein developed by researchers at the University of South Alabama College of Medicine will launch into space on April 18, 2014, as part of the SpaceX Commercial Resupply Services (CRS) mission to the International Space Station. The enzyme, a protein phosphatase called PP5, will launch on the Falcon 9 rocket and is contained in the DragonLab, the cargo craft attached to the top of the rocket.

The protein will be placed in incubators on the International Space Station, and after a period of approximately 3.5 months it will return to Earth. The protein is one of 92 proteins – produced by several laboratories in the United States, England and Germany – that are being delivered to the station.

According to Dr. Richard E. Honkanen, professor of biochemistry at the USA College of Medicine and lead researcher on the PP5 project, PP5 is considered a validated target for anti-tumor drug development. “Our studies in the past 15 years have revealed that PP5 is over-expressed in human breast cancer,” he said. “In mouse models of tumor development, the over-expression of PP5 aids tumor growth.”

At the cellular level, Dr. Honkanen said PP5 appears to provide a survival advantage to cancer cells in low oxygen. “This may help the cancer cells stay alive in the early stages of metastatic disease,” he said. “Therefore, an inhibitor of PP5 may kill metastatic cancer cells before they start growing into new tumors.”

The International Space Station, which serves as a microgravity research laboratory, will use the proteins to grow large crystals of PP5. This will allow Dr. Honkanen’s lab to utilize an emerging technology called neutron crystallography, a very powerful technique for protein structure determination. “For neutron crystallography, we need very big crystals, and to date this has not been done,” he said. “In theory, we will be able to grow bigger crystals in space than we can on Earth.”

“Positions of hydrogen atoms in a protein structure can be directly determined with much greater precision and confidence by neutron crystallography,” Dr. Honkanen said. “The ultra high-resolution structure will help us design and synthesize specific inhibitors.”
Posted by Med School Watercooler at 1:12 PM No comments: 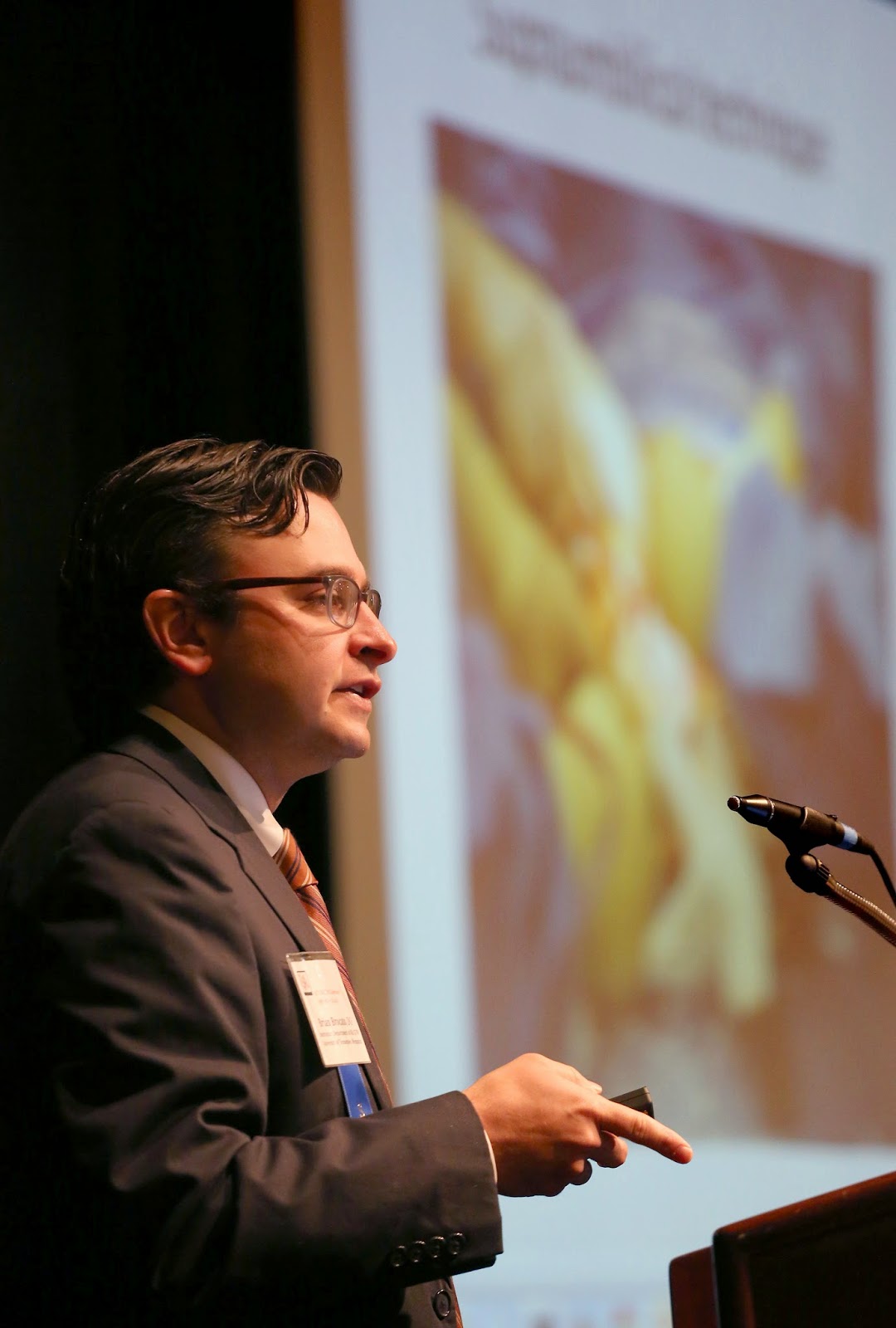 The University of South Alabama Department of Obstetrics and Gynecology hosted its 23rd annual conference April 10-11, 2014, in Daphne, Ala.

According to Catherine Hanks, event organizer, the conference had approximately 200 attendees, including physicians, medical students, advanced practice nurses, physician asisstants, nurses, ultrasonographers and social workers. "It was a great conference and we look forward to next year," she said.

Guest speakers included Dr. Brian Brocato, OB/GYN instructor at the University of Tennessee in Memphis, who will join the USA Department of Obstetrics and Gynecology on Aug. 1, 2014; Dr. Gale Y. Blakley, national medical director for United Healthcare Group in New York; and Dr. Craig V. Towers, associate professor of maternal fetal medicine at the University of Tennessee in Knoxville, Tenn. 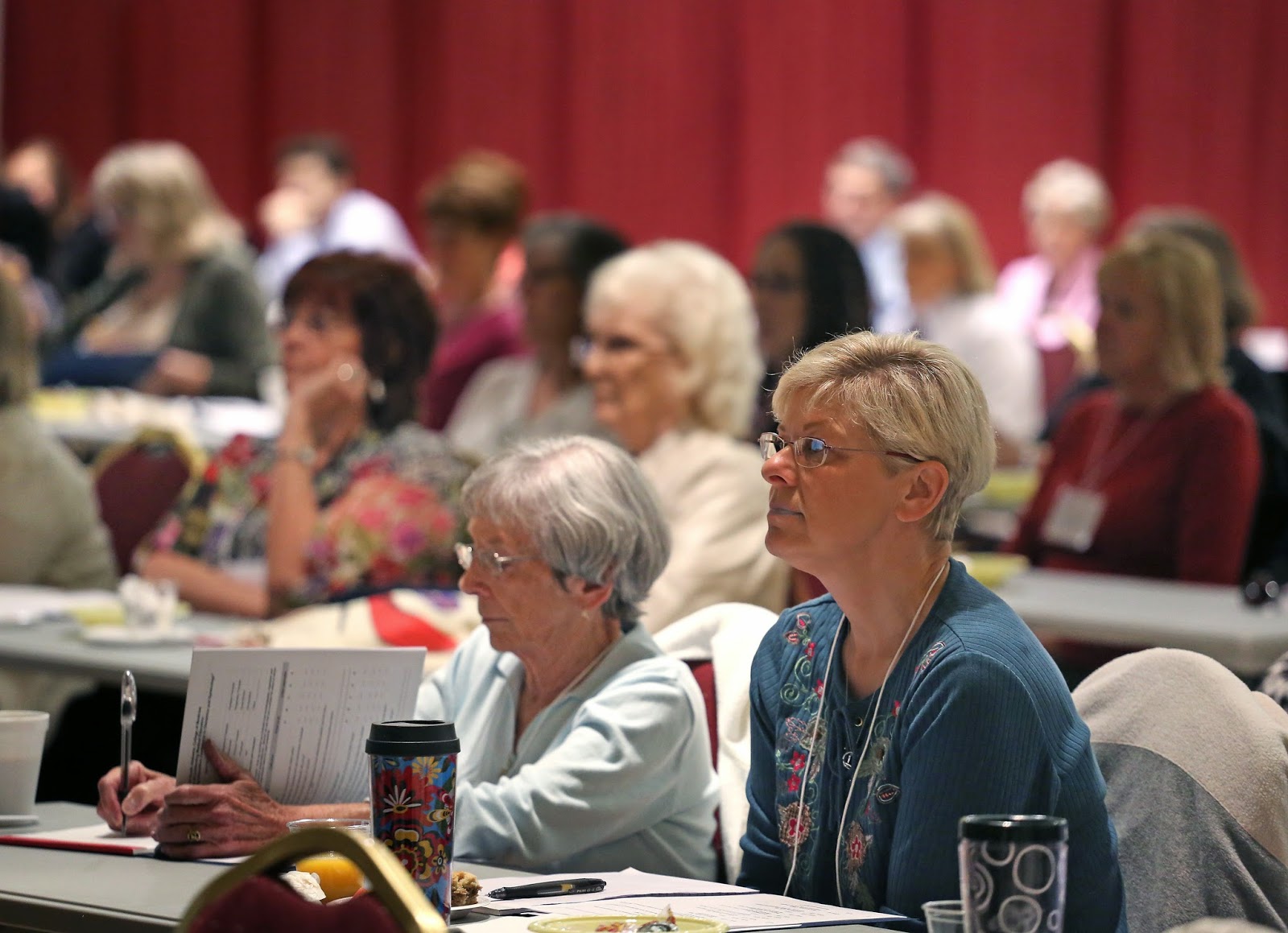 Posted by Med School Watercooler at 3:50 PM No comments: 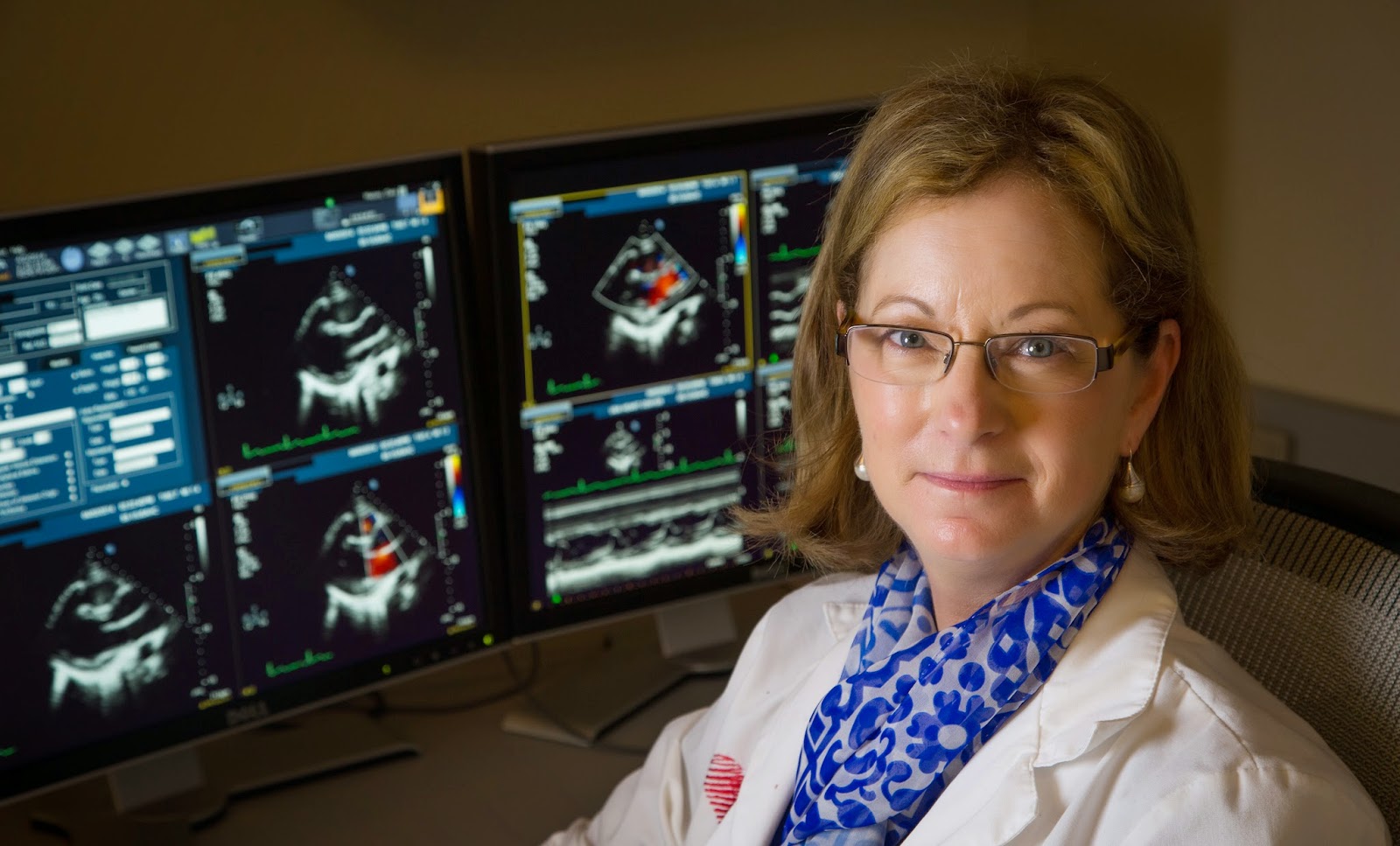 The April Med School Café lecture will feature Dr. Clara Massey, professor of internal medicine and director of the division of cardiology at the University of South Alabama.

Her lecture, titled “Advancing Cardiovascular Care in Women with Breast Cancer,” will take place April 30, 2014, at the USA Faculty Club on USA’s main campus. Lunch will be served at 11:30 a.m., and the presentation begins at noon.

Dr. Massey will give an update from the American College of Cardiology’s 8th Annual Heart of Women’s Health Symposium that took place in January.

“Just as we are celebrating the advancements in treatment for breast cancer, we are learning that many breast cancer survivors are developing cardiovascular complications from their treatment five to 10 years later,” Dr. Massey said. “Chemotherapy, adjuvant therapy for prevention of recurrence, and radiation therapy all have potential adverse effects on the heart.”

During the talk, Dr. Massey will discuss ways to prevent cardiovascular consequences of breast cancer therapy.

Massey MSC Teaser from USA Health System on Vimeo.
Posted by Med School Watercooler at 10:45 AM No comments: 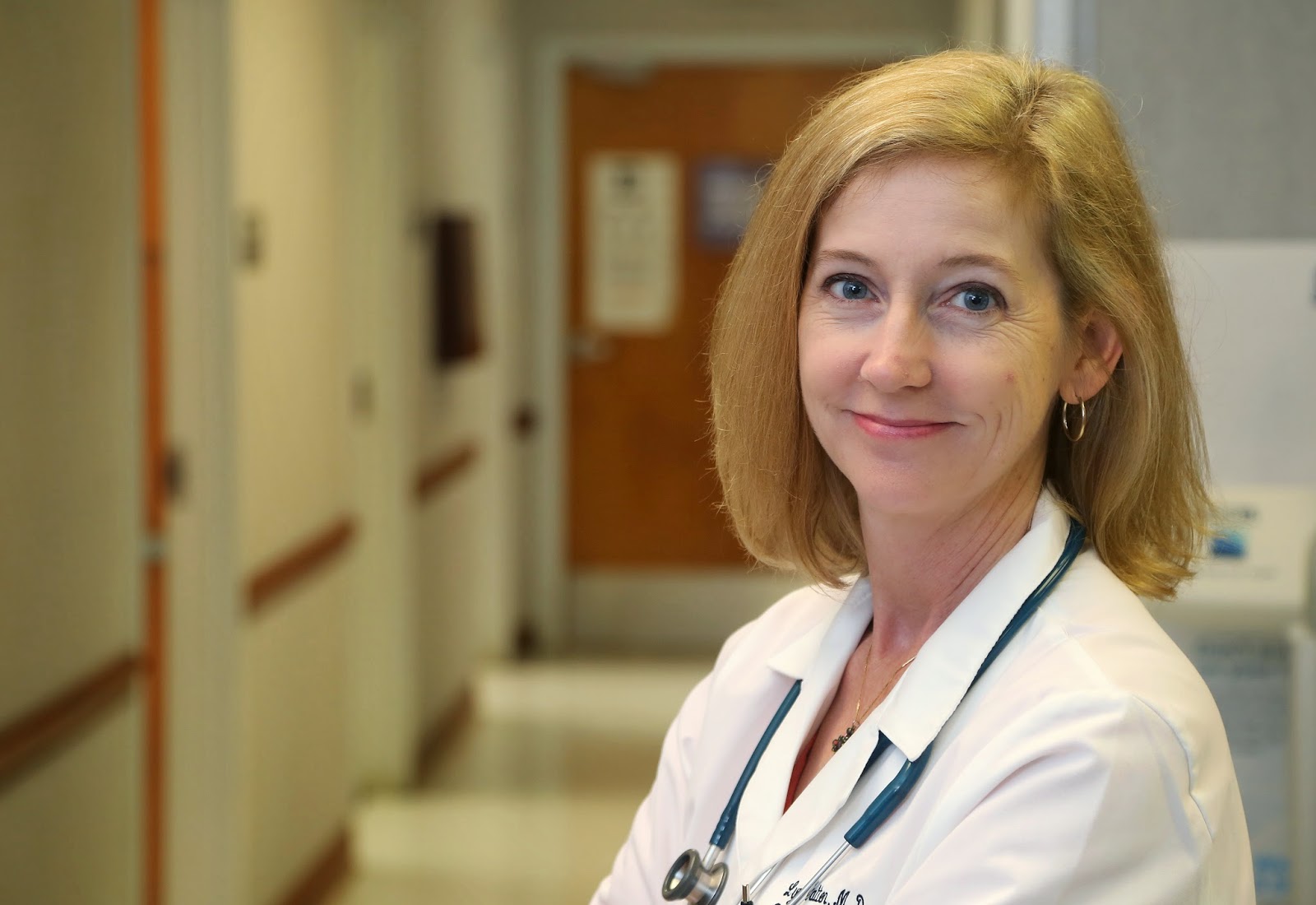 Dr. Lynn Batten recently joined the University of South Alabama department of pediatrics as the director of the division of pediatric cardiology. Prior to her appointment, she was in private practice with Cardiology Associates in Mobile.

Dr. Batten graduated from the University of South Alabama College of Medicine and conducted her pediatric residency training at USA Children’s and Women’s Hospital, where she also served as pediatric chief resident. She completed her fellowship in pediatric cardiology at Tulane University Medical Center in New Orleans, La.

“We are excited about Dr. Batten's joining our full time faculty,” said Dr. David Gremse, professor and chair of pediatrics at the USA College of Medicine. “Her excellent relationship with the community, as well as with her patients and their families will greatly add to the clinical services we provide in the department of pediatrics.”

“Her outstanding teaching skills will contribute to the success of our medical students and pediatric residents,” said Dr. Gremse.

Dr. Batten is board certified in Pediatric Cardiology by the American Board of Pediatrics. She is also licensed in both Alabama and Mississippi.