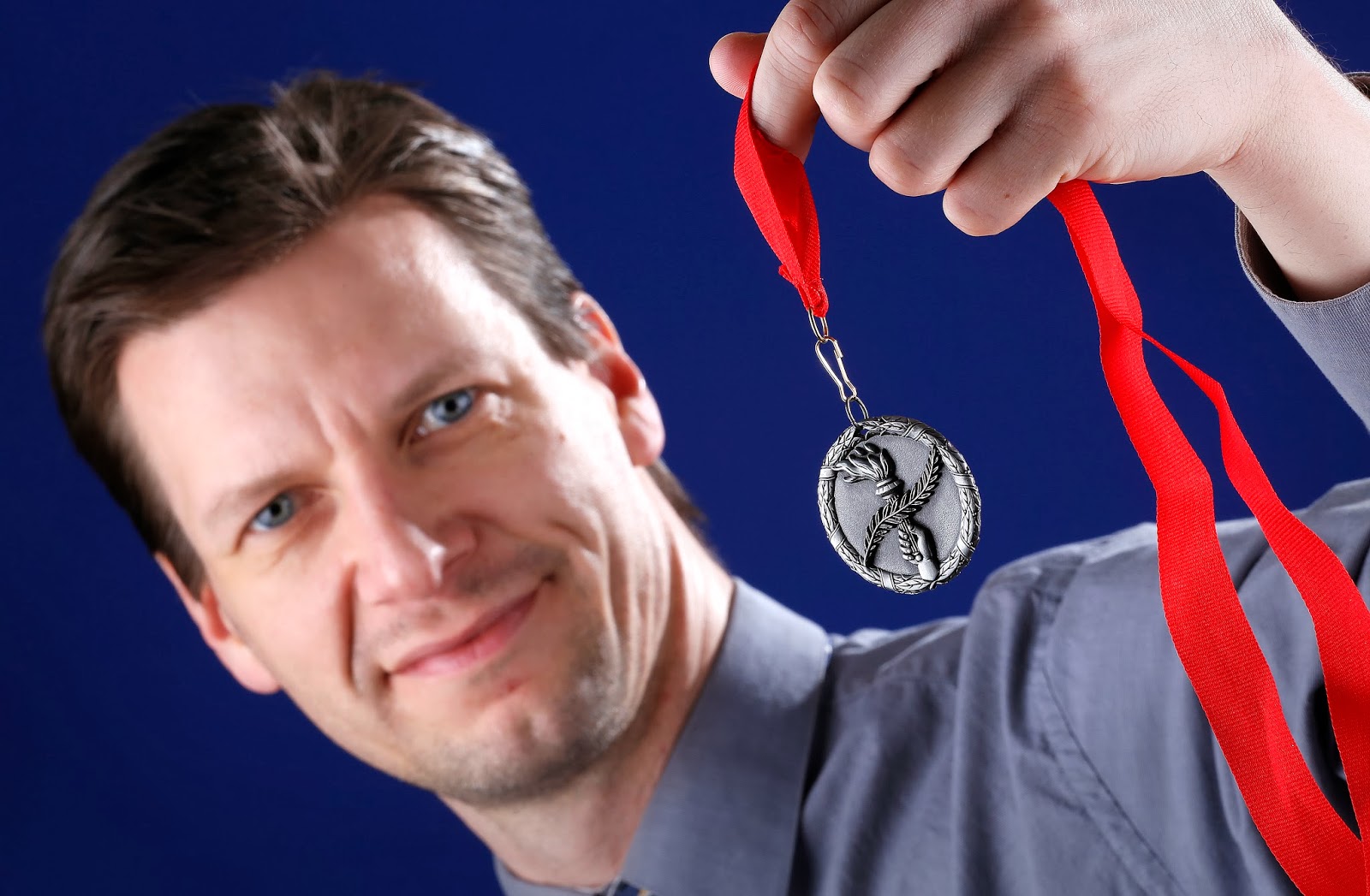 Dr. Ogrodnik’s research project, “Techniques for Better Aesthetic Outcomes After Excision and Grafting for Acute Burn Injury,” shows how the focus on burn injury outcomes has evolved in the United States from preservation of life to quality of life after recovery.

According to the study’s abstract, the researchers distributed an internet-based survey to burn surgeons across the country that examines factors such as region, gender, and number of years in burn care. Each surgeon was asked to indicate the top three techniques used in grafting of acute burns to maximize the aesthetic outcomes.

Dr. Salil Gulati, assistant professor of surgery at USA College of Medicine, supervised the study, which found that the treatment of acute burn injury is diverse and complex, with the achievement of good aesthetic outcomes being largely dependent on the surgeon’s formal training, specific techniques, and experience.

“At the University of South Alabama Burn Center, we are continually working to provide our patients with the best care for their burns while simultaneously obtaining the best aesthetic outcomes,” said Dr. Gulati.

“Burn injuries have changed from a life threatening condition to a disfiguring injury in the last 30 years,” Dr. Ogrodnik added. “The next challenge is to minimize the pain and disfigurement.”
Posted by Med School Watercooler at 12:23 PM No comments:

The Association of American Medical Colleges (AAMC) is hosting a webinar, titled "What Americans Are Saying about Medical Schools and Teaching Hospitals: Key Findings from the AAMC’s New Public Opinion Research," on Feb. 5, 2014, at 2 p.m. (ET).

McInturff also will discuss how the public views the doctor shortage and the characteristics they believe make a good doctor.

The free webinar is open to all employees of AAMC-member institutions. Click here to register.
Posted by Med School Watercooler at 3:35 PM No comments: 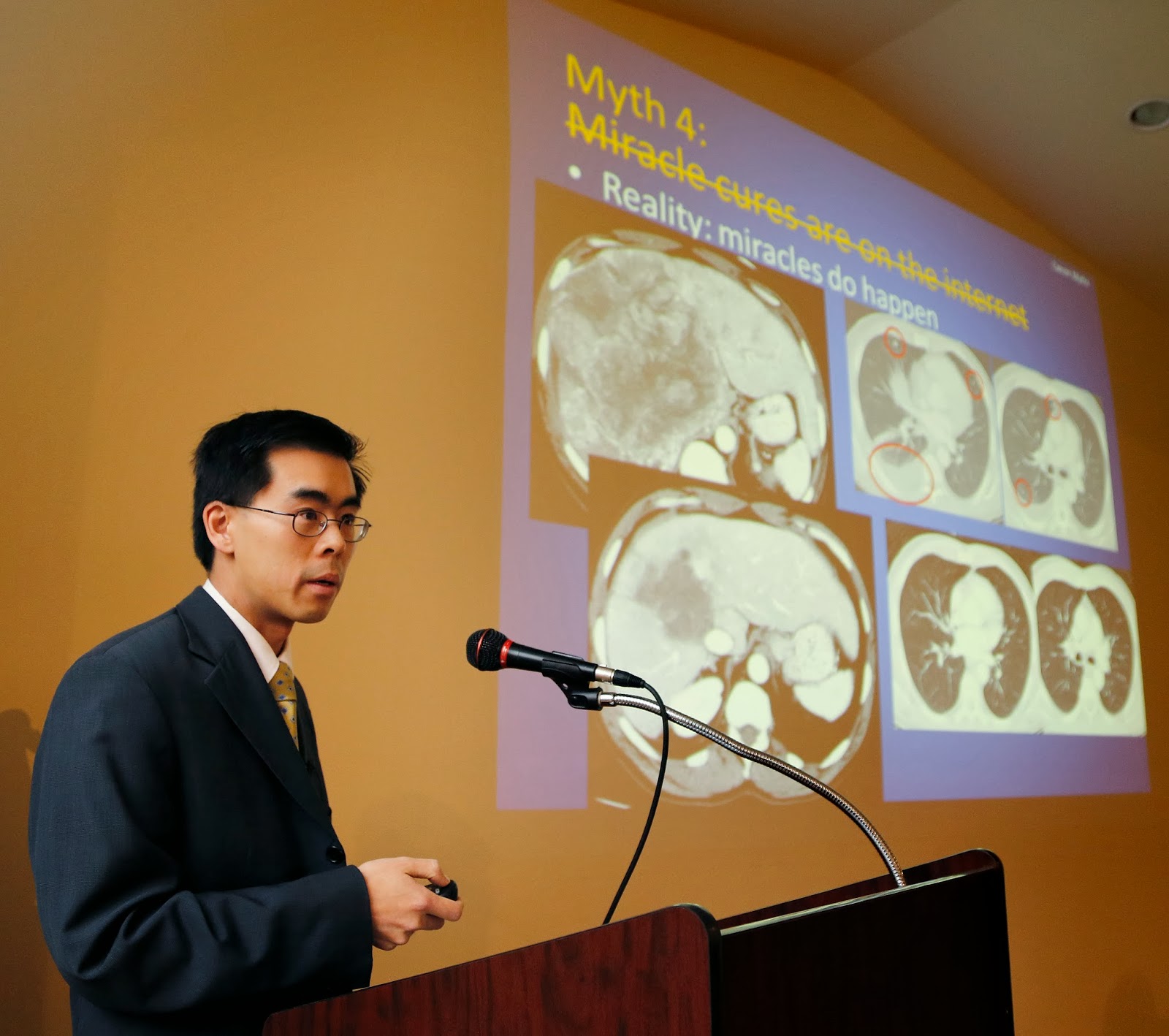 Last week, Dr. Marcus Tan, assistant professor of surgery at the University of South Alabama College of Medicine and a surgical oncologist at the USA Mitchell Cancer Institute, presented the January Med School Café lecture. The lecture, titled "Surgery for Cancer: Myths and Modern Approaches," had a total of 48 attendees.

During the talk, Dr. Tan discussed common misconceptions about the surgical treatment of cancers and included information on modern imaging and surgical methods of staging patients.

The next Med School Café lecture will feature Dr. Elizabeth Minto, assistant professor of neurology at the USA College of Medicine. The lecture will take place Feb. 20, 2014. 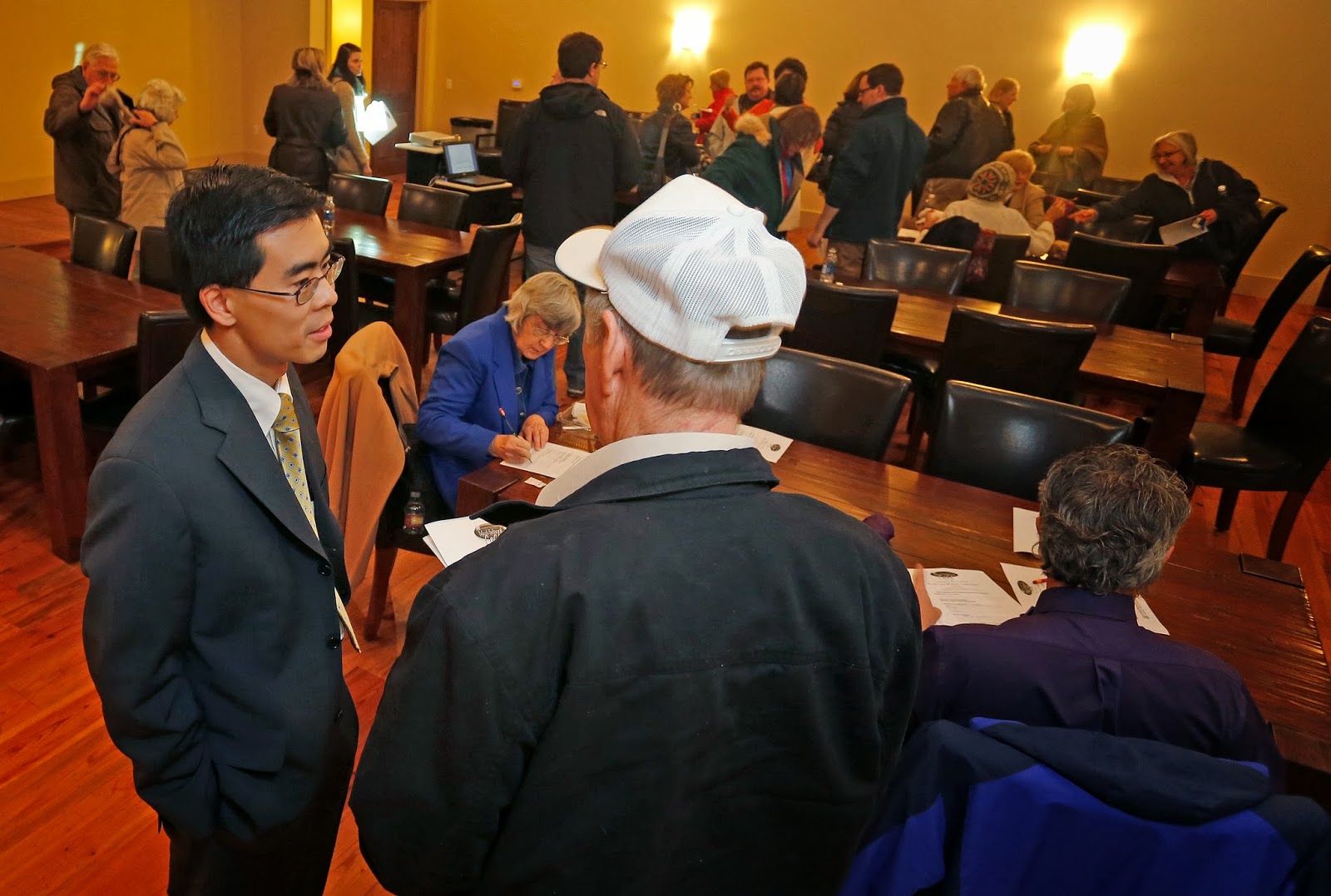 Posted by Med School Watercooler at 3:35 PM No comments:

When dozens of college football players from this year’s Reese’s Senior Bowl stopped by USA Children’s & Women’s Hospital, the hospital’s young patients weren’t the only ones smiling. The visit went viral on social media, with tens of thousands of people across the country enjoying photos from the event.

After the photos were posted on the Facebook page for USA Children’s & Women’s Hospital (www.facebook.com/usacwhospital), they were shared by the pages of some of the nation’s largest and most popular football programs. Thanks to the attention generated by the visit, the hospital’s page reached more than 150,000 people from Friday, Jan. 24, through Thursday, Jan. 30. The attention also gained dozens of new followers for the page, bringing its total number of “likes” to more than 5,000.

“The annual visit by Senior Bowl players is a long-standing tradition at the hospital, and it brings a lot of joy to our patients and their families,” said Owen Bailey, hospital administrator for USA Children’s & Women’s Hospital. “It’s no surprise to us that such a heartwarming event proved to be so popular online. We’re grateful to all of the players who came out.”

An album with photos from the event (http://bit.ly/senior_bowl_album) was shared by 45 people who put the album on their own Facebook profile pages, and it was “liked” by more than 150 people. One particularly popular photo from the album showed three players from the University of Alabama standing around a patient. That photo alone was shared 60 times and received 52 “likes.”

When the Facebook page for the Auburn Tigers shared a photo of their players with some patients, it received more than 5,000 “likes” and was shared 300 times. A similar post by the page for Oklahoma Football received nearly 3,500 “likes” and 200 additional shares. Photos also were shared by the pages for the Arkansas Razorbacks and Nick’s Kids Fund, the official charity of Alabama Coach Nick Saban and his wife, Terry.

The photos were taken by USA Health System Photographer Bill Starling and posted by Daniela Werner, the new web marketing specialist for USA Children’s & Women’s Hospital and the USA Medical Center. Werner joined the hospitals at the end of last year and works on promoting content for each hospital’s Facebook page and their new Twitter accounts.

“We’re thrilled to be expanding our focus on social media,” said Bailey. “There are so many great stories about our patients and our staff, and Facebook and Twitter make it easy for us to share those stories with our community.”

The Senior Bowl players visit is part of the hospital’s Mapp Child and Family Life Program, which normalizes a child’s stay at Children’s & Women’s with activities that they might otherwise participate in outside the hospital.


Children’s & Women’s and the Senior Bowl have a long history together, as the bowl organization has provided support for computers for pediatric patients receiving treatment in the USS Hope infusion therapy center, along with special golf carts that transport patients and families throughout the USA Children’s & Women’s Hospital campus.
Posted by Med School Watercooler at 1:48 PM No comments: