The University of South Alabama is hosting a welcome reception for 25 new physicians who recently joined USA Health.

The event is open to the University community and will take place on Sept. 28, 2016, from 2 p.m. until 4 p.m. at the USA Children’s & Women’s Hospital Cafeteria at 1700 Center Street in Mobile. Light refreshments will be served.

The following physicians will be recognized: 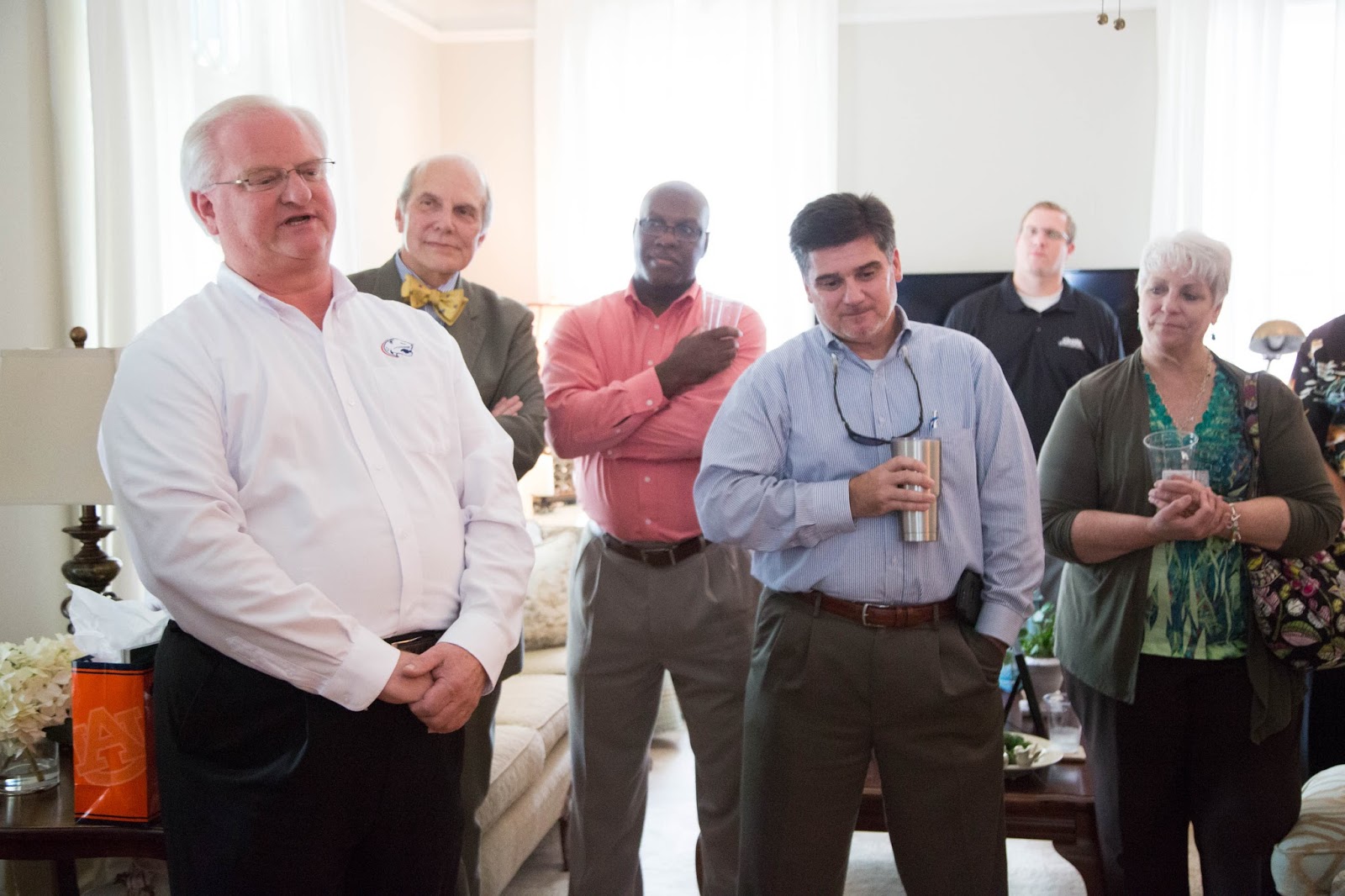 Harvey Ikner, associate administrator for ambulatory services for USA Health, recently retired after 27 years of service to the health system.

Ikner began his career at USA in 1981 as the Business Office Manager for Patient Billing at USA Medical Center. Several years later, he served as the Business Manager for the USA Department of Internal Medicine. In 1992, Harvey left for UAB, where he served as Executive Administrator for the Department of Obstetrics and Gynecology. In 2000, he returned to USA as Chief of Practice Operations. In 2015, he was named Associate Administrator for Ambulatory Services

Throughout his 27 years at USA Health, Ikner has supported the organization's academic and clinical missions in both large and small ways. Recently, he has played a significant leadership role on major projects including development of the Strada Patient Care Center, the Unity electronic health record, and the health system integration process. He has also served as a mentor to many leaders in our health system.

View more photos here.
Posted by Med School Watercooler at 9:18 AM No comments:

Dr. Derrick Robertson, assistant professor of neurology and director of the multiple sclerosis (MS) division at the University of South Florida Morsani College of Medicine, will present "Differential Diagnosis of MS" on Sept. 13, 2016.

The event is open to faculty, staff and students at USA.
Posted by Med School Watercooler at 9:18 AM No comments: 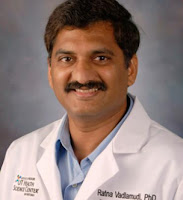 Dr. Vadlamudi earned both his master of science degree in food science and human nutrition and his Ph.D. in molecular biology from the University of Wyoming. His interests include characterizing the function of ER-coregulators in cancer progression and identifying novel molecular targets for therapeutic intervention.

The lecture series is comprised of distinguished scientists from other academic institutions who are invited by the USA College of Medicine basic science departments to present a seminar showcasing their latest research findings. Faculty, staff and students are strongly encouraged to attend.
Posted by Med School Watercooler at 12:19 PM No comments: