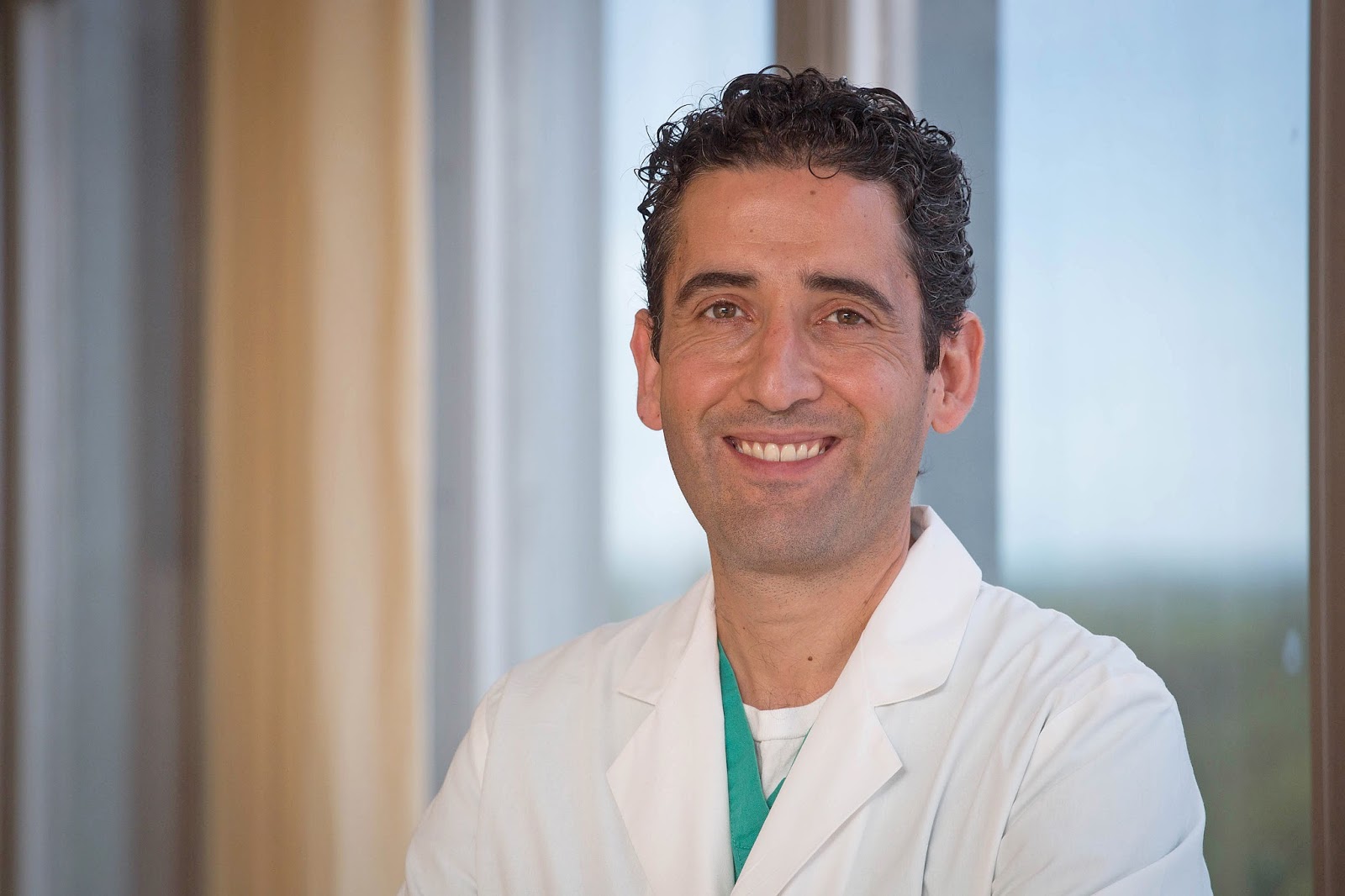 Dr. Steve Cordina recently rejoined the University of South Alabama College of Medicine as an associate professor of neurology. He serves as an interventional neurologist with special interest in stroke and aneurysm treatment.

Prior to his current appointment, Dr. Cordina served in neurointerventional and neurocritical care at Valley Baptist Medical System in Brownsville, Texas.

From 2011 to 2015, Dr. Cordina served in the departments of neurology, neurosurgery and radiology at the USA College of Medicine. He established the first academic neurointerventional facility and neurocritical service and re-established the first Primary Stroke Center on the eastern Gulf Coast. Under his direction, the USA Medical Center became the first facility in Alabama to receive the AHA/ASA Gold Plus Target Stroke Elite Plus Certification.

Dr. Cordina is currently accepting new patients. For appointments, call (251) 660-5108.
Posted by Med School Watercooler at 8:35 AM No comments:

USAMC First in State For Excellence in Stroke Care 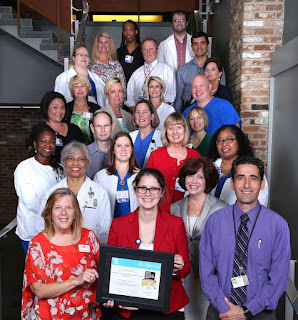 The University of South Alabama Medical Center is the first hospital in the state to be recognized by the American Heart Association for the way stroke patients are cared for when they arrive at the emergency department. The Medical Center’s stroke team had to achieve specific results spanning a two-year period to receive the award. Stroke is the fifth leading cause of death and a leading cause of adult disability in the U.S.

The USA Medical Center’s stroke team earned the American Heart Association/American Stroke Association’s Get With The Guidelines-Stroke Gold Plus Target: Stroke Honor Roll Elite Plus award. USA Medical Center was the first hospital in Alabama to receive this honor for the rapid administration of a stroke-stopping medication called tPA.

“With a stroke, time lost is brain lost, and this award demonstrates our commitment to ensuring patients receive care based on nationally respected clinical guidelines,” said USA Medical Center Administrator Beth Anderson. “USA Medical Center is dedicated to improving the quality of stroke care and the guidelines help us achieve that goal.”

The award recognizes the hospital’s commitment and success in ensuring that stroke patients receive the most appropriate treatment according to nationally recognized, research-based guidelines based on the latest scientific evidence. This recognition is granted to programs that have successfully rendered the high quality of care through the use of specific guidelines.

To qualify for the award, the hospital had to meet quality measures aimed at the reduction of time between the patient’s arrival at the hospital and treatment with tPA. This clot buster is the only drug approved by the U.S. Food and Drug Administration to treat acute ischemic strokes. If given intravenously within 3 to 4.5 hours following the onset of stroke symptoms, tPA has been shown to significantly reduce the debilitating effects of a stroke.
Posted by Med School Watercooler at 11:20 AM No comments: 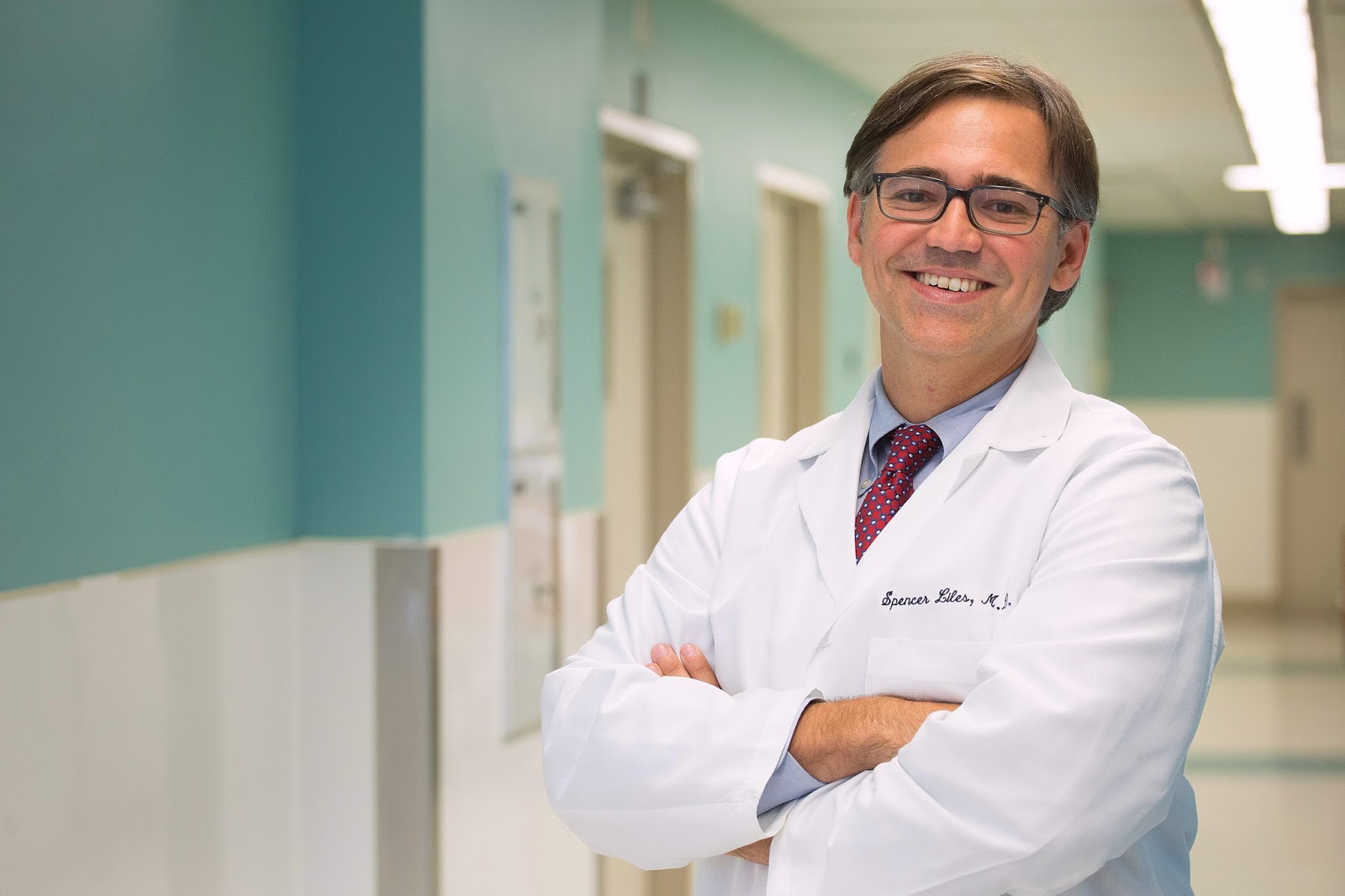 The July Med School Café lecture will feature Dr. Spencer Liles, an assistant professor of surgery at the University of South Alabama College of Medicine and a surgical oncologist with USA Physicians Group.

His lecture, titled “Cancer Update 2016: The Significance of Familial Cancer Syndromes,” will be held on July 26, 2016, at the USA Faculty Club on USA’s main campus. Lunch will be served at 11:30 a.m., and the presentation begins at noon.

This interactive lecture will explore the current state of cancer treatment and care in 2016 with a review of the recently published American Cancer Society data. Dr. Liles will discuss the current state of prevention, screening and treatment with a focus on the emerging area of familial cancer syndromes.  Unfortunately, certain types of cancer do cluster in families and the audience will leave with a general understanding of these cancer syndromes and the current approach to diagnosis and treatment in these families.

Med School Café is a free community lecture series sponsored by the USA Physicians Group. Each month, faculty from the USA College of Medicine share their expertise on a specific medical condition, providing insight on the latest treatment available.
Posted by Med School Watercooler at 10:44 AM No comments: 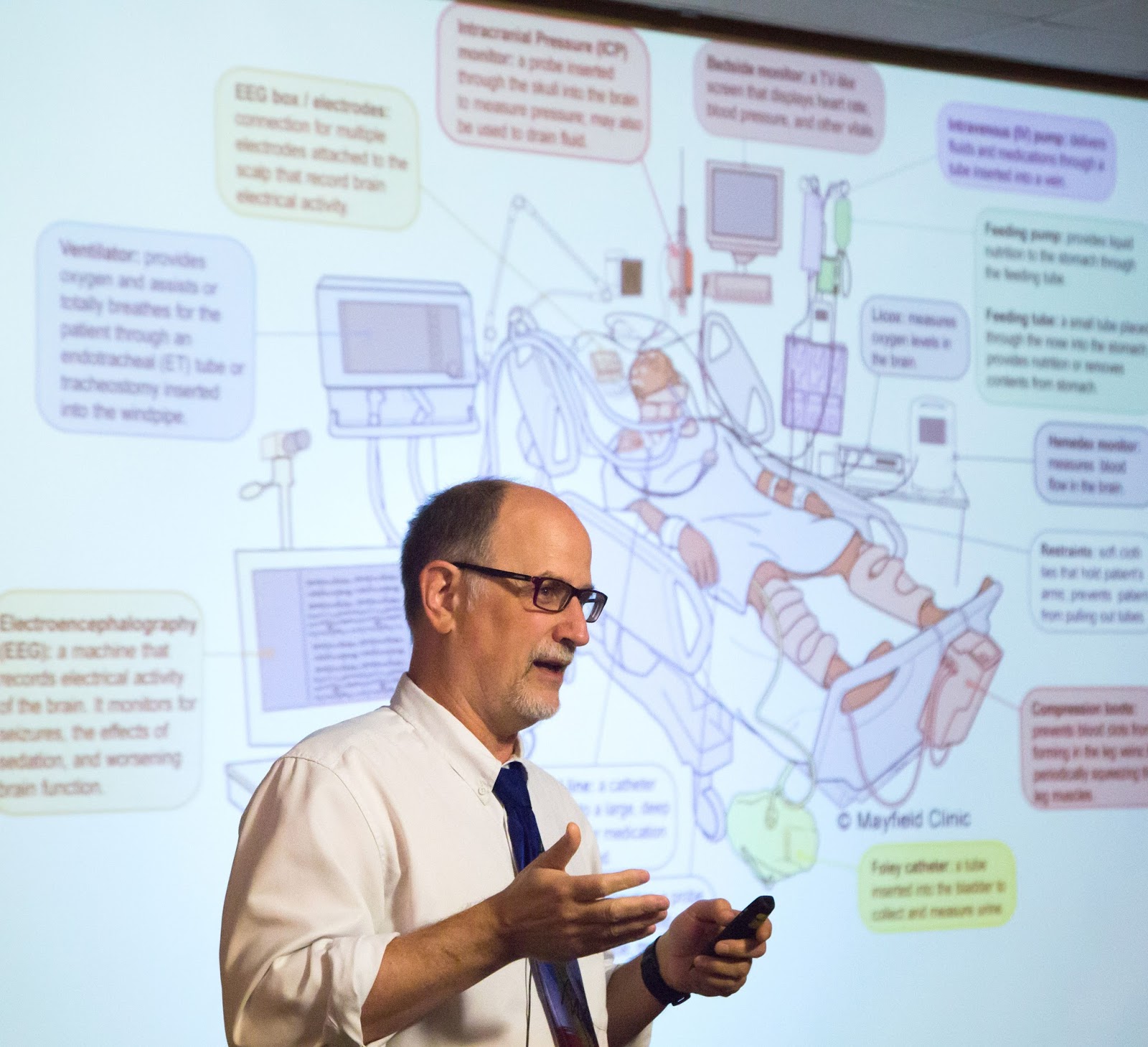 Dr. Viccellio has instituted a full capacity protocol at Stony Brook University Hospital that has been emulated nationwide, with data demonstrating impact on patient flow, patient safety, length of stay and patient satisfaction. He is a national author on issues of patient flow, overcrowding, boarding and hospital efficiency.

Support for Dr. Viccellio’s presentation and visit was provided by the Dr. Richard Goldhamer Endowment.

Peter Viccellio MD Presents Crowding: Why Should You Care? from USA Health on Vimeo.
Posted by Med School Watercooler at 2:04 PM No comments: 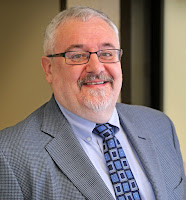 Dr. Daniel Preud’Homme, director of the Pediatric Healthy Life Center and professor of pediatrics at the University of South Alabama, will present “From Metformin to Insulin: What Else is There in Management of Type 2 Diabetes in Adolescents and Young Adults?” for July’s pediatric grand rounds.

Dr. Preud’Homme will discuss the present guidelines for managing Type 2 diabetes and review bariatric approaches. He will also summarize the evidence-based data and practice for each new pharmaco-therapeutic approach to Type 2 diabetes.

The event is open to faculty, staff and students. Light breakfast, coffee and beverages will be provided.

For additional information, contact Katie Catlin at kncatlin@health.southalabama.edu.
Posted by Med School Watercooler at 10:31 AM No comments: