Medical Students Prepare for Board Exams

Third-year medical students recently participated in a mock Step 2 board exam in the University of South Alabama College of Medicine's Clinical Skills Lab.

In this exercise, the patient is actually an actor who presents with a set of medical concerns. The students are evaluated on how well they interact with the patient. The patient encounters are recorded and then shared with the students. The standardized patients also evaluate the students and give them feedback related to their communication skills, as well as their abilities to gather data and perform physical exams.

Watch the video below to learn more.


Patient Simulation Lab from USA Health System on Vimeo.
Posted by Med School Watercooler at 8:56 AM No comments: 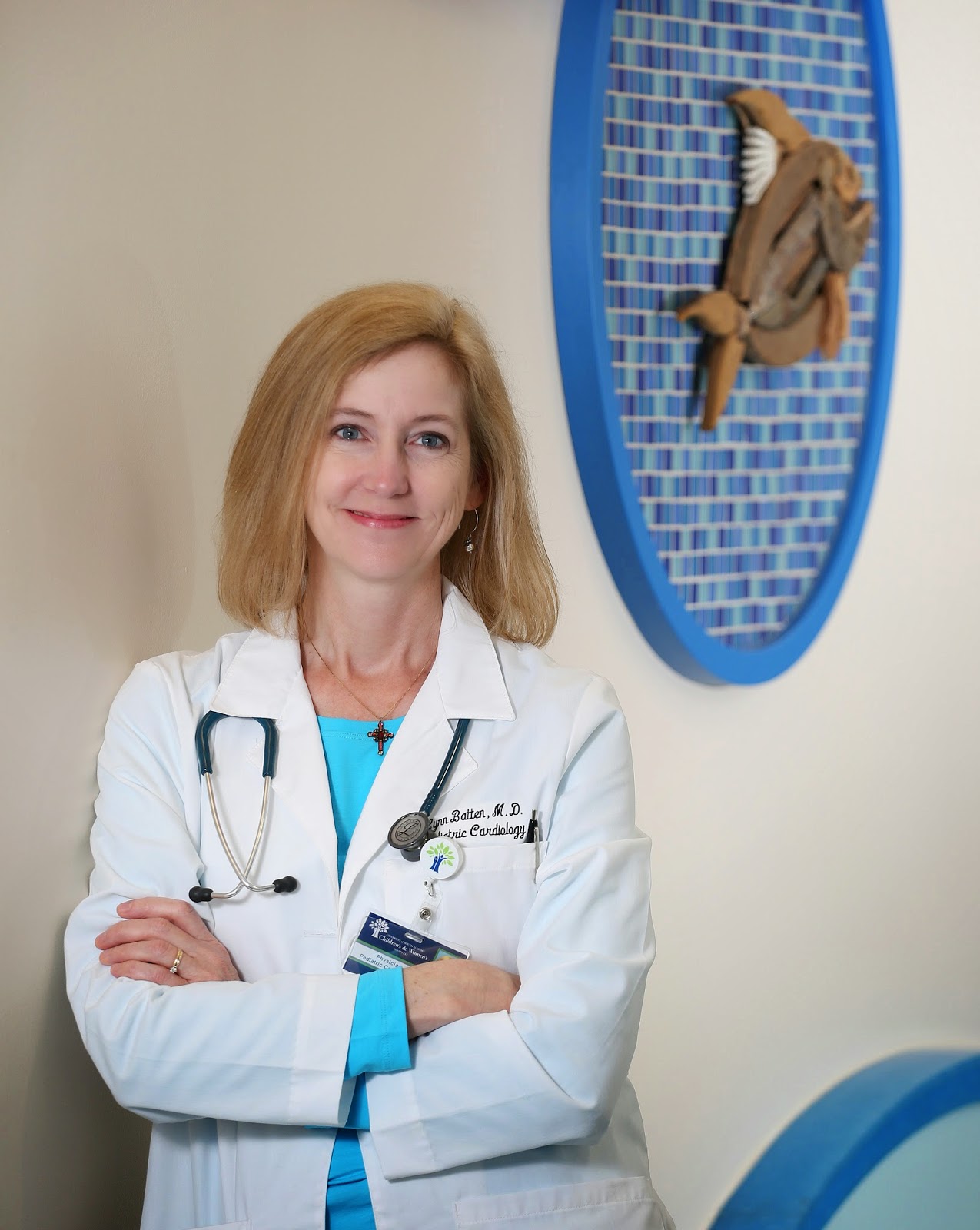 Dr. Lynn Batten, director of the division of pediatric cardiology at the University of South Alabama, will be partnering with Heart for Athletes to conduct a free heart screening event for 75 high school athletes on Aug. 16 at USA’s Springhill Avenue Campus from 9 a.m. to 4 p.m. Screenings are appointment only.

According to Dr. Batten, the Heart for Athletes heart screening will include a health history form, blood pressure check, an EKG, and a brief echo. The EKG is a recording of the electrical activity of the heart, and the echo captures images of the heart with ultrasound. “Both tests are completely painless and non-invasive,” said Dr. Batten.

The screening should take about 20 minutes, and all EKG's and echos will be read by Dr. Batten. Other demonstrations, such as CPR and AED (automated external defibrillator) training, will be available for teens and their parents or other family members who come to the heart screening event.

A screening EKG and echo may not detect every condition that could cause sudden cardiac death. However, it certainly improves the chances of detection compared to current screening techniques.

Dr. Batten said that it is important for athletes to be screened for heart health. “The standard pre-participation questionnaire and exam may miss the most common cause of sudden cardiac death in athletes, hypertrophic cardiomyopathy, which can be picked up around 90 percent of the time on an EKG, which can also pick up other asymptomatic conditions,” said Dr. Batten.

For more information or to make an appointment click here.
Posted by Med School Watercooler at 8:53 AM No comments: 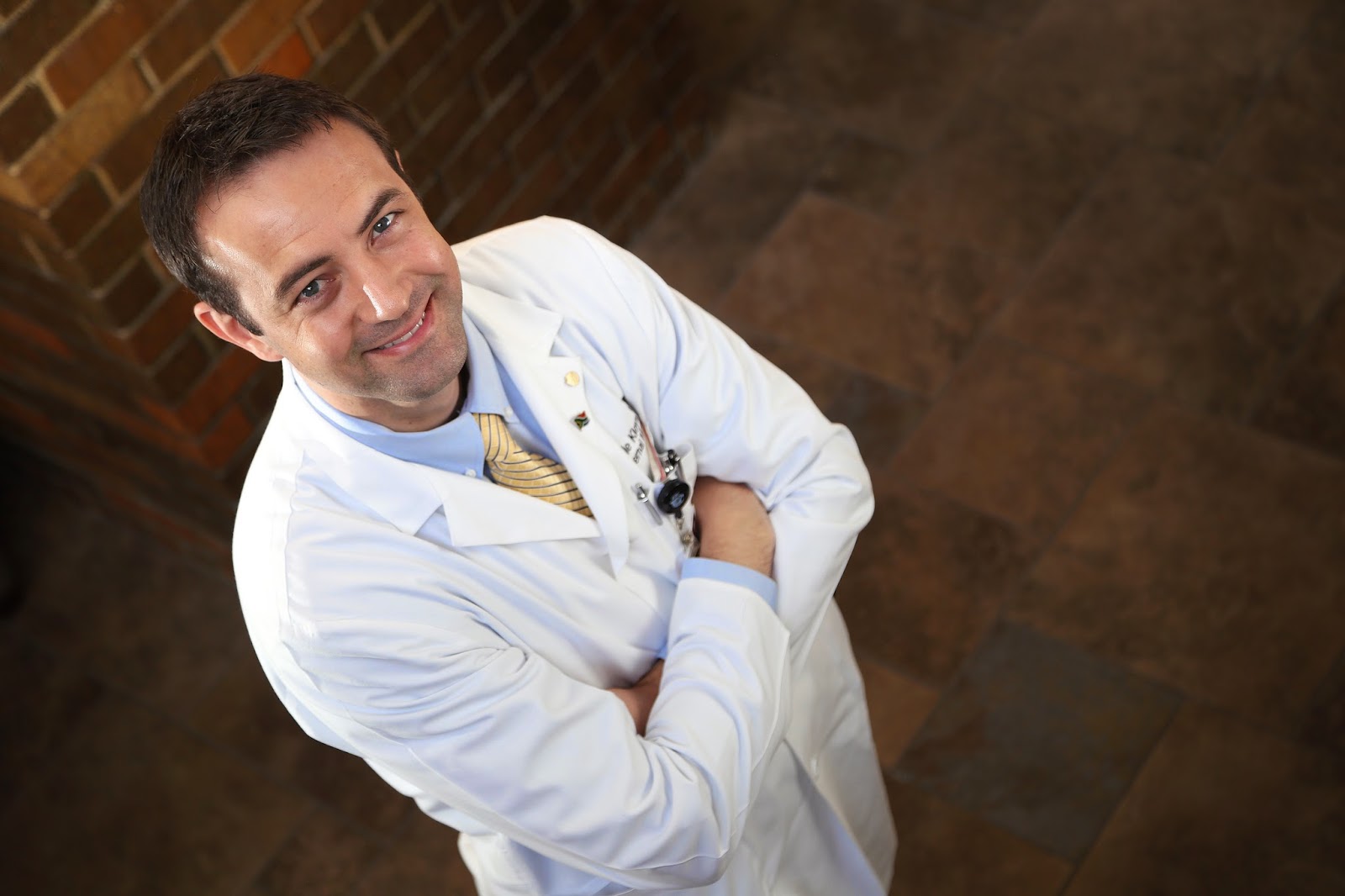 Every year during the national meeting, a vote is held for the regional governing positions. “I was voted in during the 2014 meeting held in Chicago,” Dr. Kleyn said. “It was a huge honor to be selected, and I’m very excited to serve a group of energetic, bright young people.”

The responsibilities of both the chair and vice chair include informing state leaders of current and future RFS events and facilitating communication between the local, regional and national RFS leaders, as well as coordinating and presiding over the regional meetings. In addition, they develop new ways to increase resident and fellow participation and increase membership for the RFS.

Dr. Kleyn said he is looking forward to becoming more involved in the RFS, the largest organization of residents and fellows in the United States. “There are so many opportunities to be a voice for policies that could directly impact national legislation,” he said.

“Creation of legislature is a part of medicine that one does not encounter as part of medical school and residency training,” Dr. Kleyn added. “I feel that as a resident physician it adds a great deal of understanding as to why we do some of the things we do and where those policies and regulations came from. Realizing that residents, fellows and even medical students are writing policies, voting and directly playing a part in this process is very empowering and makes implementing them in daily life more personal.”

According to Dr. Kleyn, being part of the AMA-RFS has been one of the highlights of his residency training. “I've met some amazing health care professionals and would encourage anyone interested in being part of this dynamic group of people to become involved.”

RFS was created by the AMA in 1974 to represent and advocate for resident and fellow physicians and to train young physician leaders. With the support of members, Resident and Fellow Sections fight to improve working conditions, reform America's health care system, improve medical education, and create tools to help resident and fellow physicians succeed both personally and professionally. The RFS has representation and direct involvement in all levels of the AMA. For more information on the AMA-RFS, click here.
Posted by Med School Watercooler at 12:16 PM No comments: 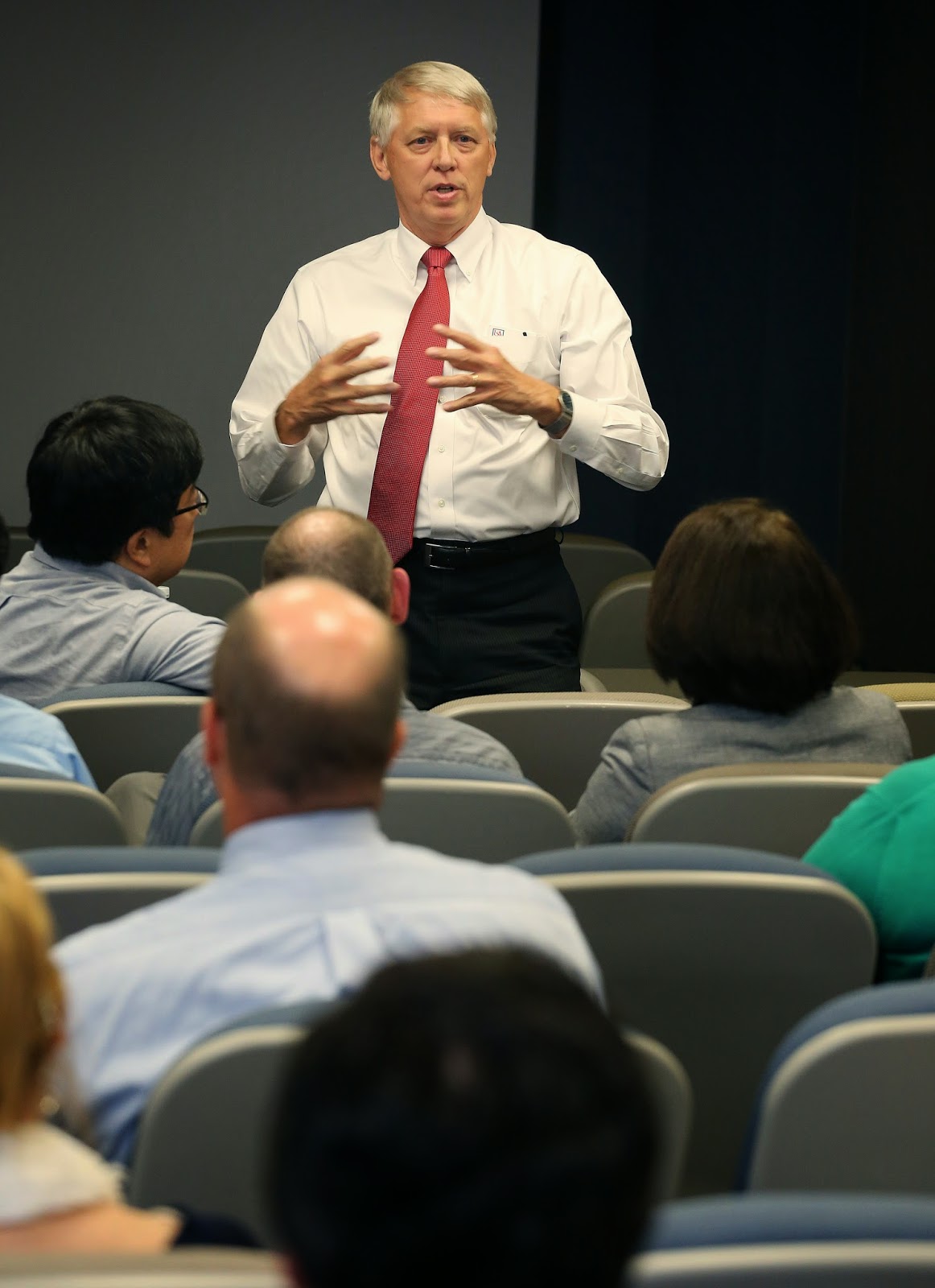 University of South Alabama president Dr. Tony Waldrop recently held town hall meetings at the USA Medical Center and the College of Medicine's Medical Sciences Building. All medical school faculty were invited to share ideas, concerns and suggestions. Feedback shared at the meeting will enable the new President to better serve USA faculty. Dr. Waldrop will meet with each college at the University within the next several weeks.
Posted by Med School Watercooler at 12:16 PM No comments: