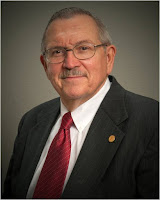 The University of South Alabama College of Medicine will host a retirement reception honoring Dr. Samuel J. Strada, former dean of the USA College of Medicine, on Oct. 25, 2016. The event will be held from 1:30 p.m. to 3:30 p.m. at the Terrace on the second floor of the Student Center on USA’s main campus.

Dr. Strada began his career at the USA College of Medicine in 1983 when he was recruited as chair and professor of the department of pharmacology. He was named senior associate dean for the USA College of Medicine in 1994. During his career at USA, he also served as acting director of the graduate program in basic medical sciences, assistant dean for admissions and acting chair of psychiatry.  An avid Jags supporter, he also served as chair of the Athletic Council and as Faculty Athletic Representative from 1990-1997.

Prior to joining USA, Dr. Strada spent 11 years on the faculty at the University of Texas Medical School at Houston during which he served one year as acting chair of pharmacology. He joined the school as assistant professor and was promoted to full professor of pharmacology in 1981.

Throughout his lengthy career at USA, Dr. Strada has made significant contributions to medical education and research in the state of Alabama, as well as the nation.

Dr. Strada was instrumental in the creation of the Auburn University Harrison School of Pharmacy at USA, the Office of Technology Development, the Office of Research Compliance and Assurance and the USA Technology and Research Park.

A scientist by training, Dr. Strada has published more than 200 articles and abstracts, earning national recognition for his research on cellular signaling mechanisms. He has been an active member in the American Society for Pharmacology and Experimental Therapeutics and the Council of Academic Societies of the Association of American Medical Colleges. In addition, he has served as president of the Association for Medical School Pharmacology Chairs, as well as the Southeastern Pharmacology Society. He currently serves as president of the South Alabama Medical Science Foundation.

Earlier this year, the USA Board of Trustees honored Dr. Strada and his late wife Judy by naming the new clinical care building that will open in November, the Strada Patient Care Center.  This building will house much of the USA Physicians Group clinical practice.

The event is open to faculty, staff and students at USA.
Posted by Med School Watercooler at 2:17 PM No comments: 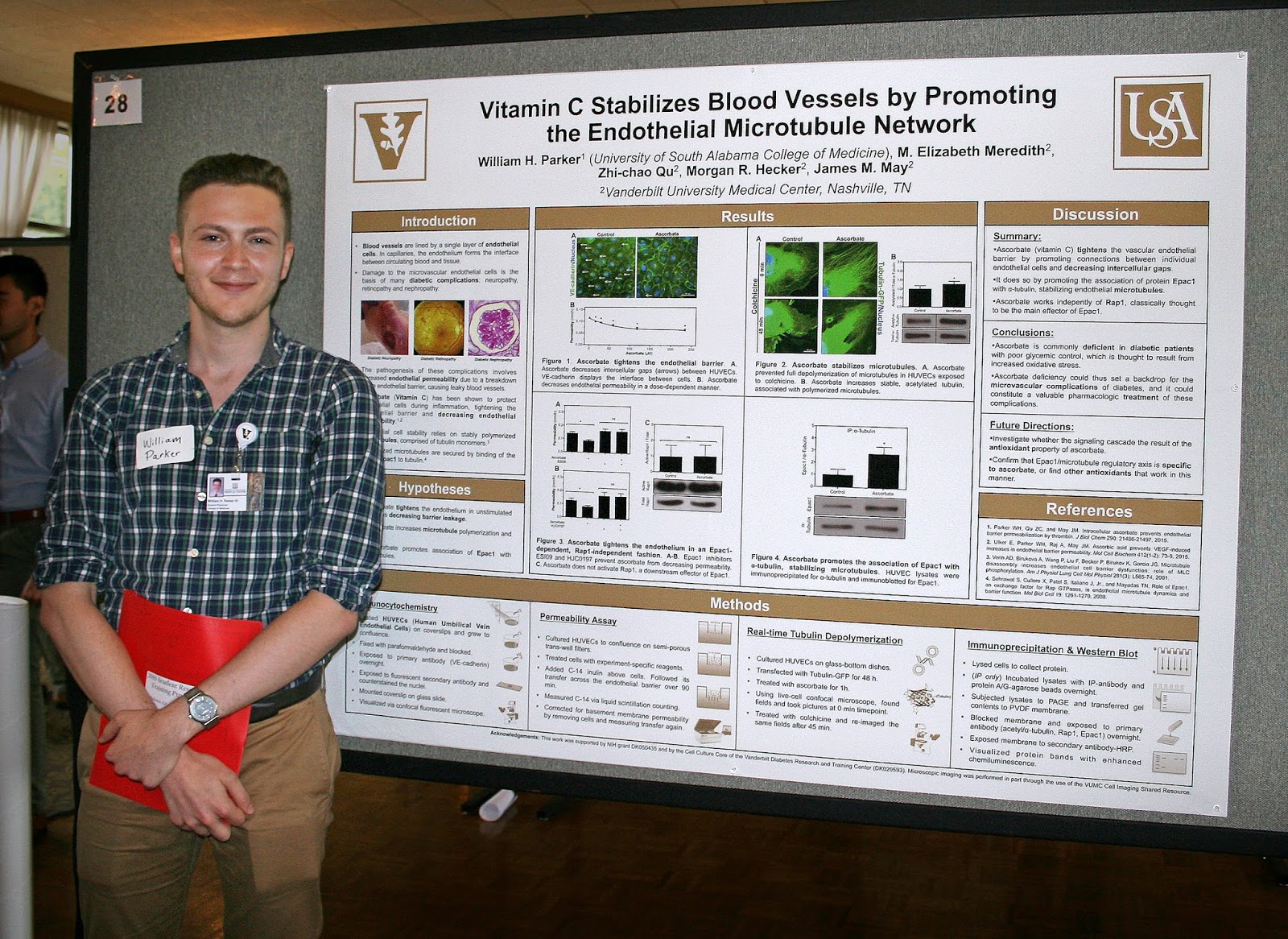 William Parker, a second-year medical student at the University of South Alabama College of Medicine, recently returned from Vanderbilt University Medical Center in Nashville, Tenn., where he participated in a program called the Student Research Training Program (SRTP). During this time, Parker participated in a program focused on diabetes research, which was funded by a T32 grant from the National Institute of Diabetes, Digestive and Kidney Disease (NIDDK), a division of the National Institutes of Health (NIH).

The SRTP is a summer program that allows students scientific resources so that they may conduct research in the fields of diabetes and obesity, kidney disease and digestive diseases. Thirty-two students are chosen to participate in the program every summer, where they conduct research in their field of interest, attend lectures from physicians at Vanderbilt and at the end of the program present their work in a national research symposium.

Parker returned this summer to the James May Lab, where he had previously done research as an undergraduate at Vanderbilt University studying molecular and cellular biology. His project focused on characterizing the molecular mechanism underlying vitamin C's protection of the vascular endothelium in diabetes. On Sept. 7, 2016, his manuscript detailing this research was published in the American Journal of Physiology Cell Physiology. “While a current randomized controlled trial exists to investigate treatment of the vascular complications of diabetes with vitamin C, it was not previously understood how the vitamin works this way on a cellular level. My objective was to fill in this gap in our understanding,” Parker said.

Parker said this year’s program served as a confirmation that he has chosen the right path in academic medicine. “I have considered a career in academic medicine since I was first exposed to research five years ago,” Parker said. “Hearing the stories of physicians, most of whom entered the world of research in completely different ways, has turned this nebulous career possibility into a tangible option.”

Parker credits his continued success as a medical researcher on the education he has received from the USA College of Medicine. He is optimistic about his future. “With only a year of medicine under my belt, I immediately found scientific writing to be a much easier and faster process than it has been in the past,” Parker said. “This leaves me assured, moving forward, that a career in both research and medicine is right for me.”

For more information about the Student Research Training Program in Diabetes and Obesity, Kidney Disease and Digestive Disease at Vanderbilt University School of Medicine, click here.
Posted by Med School Watercooler at 11:45 AM No comments: 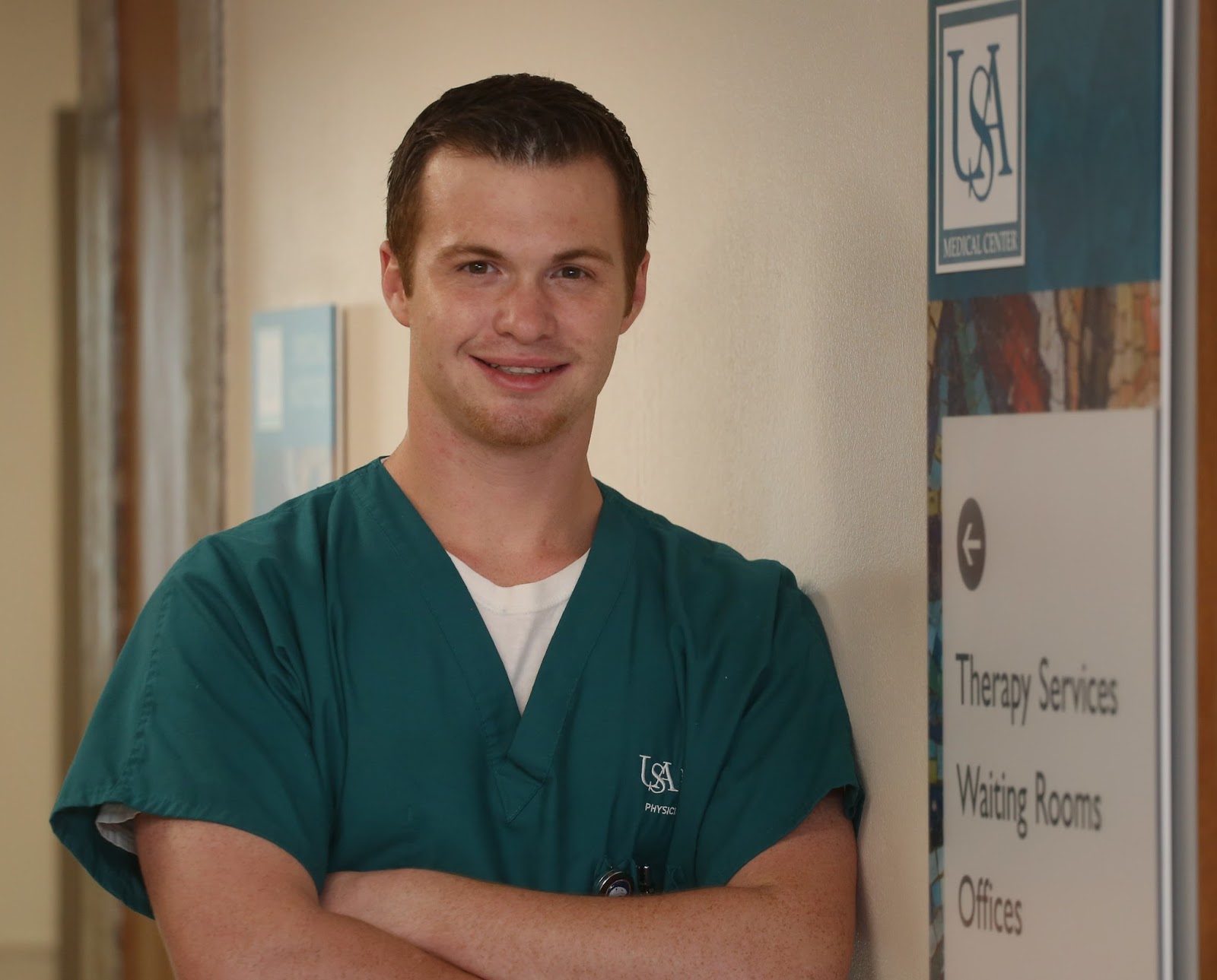 He sees patients at the USA Orthopaedic Rehabilitation Center. To make an appointment, call (251) 665-8201.
Posted by Med School Watercooler at 11:41 AM No comments: 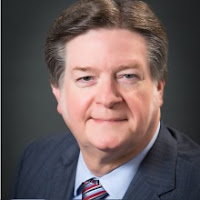 Dr. John Meigs, University of South Alabama College of Medicine alumnus and family medicine physician in Centreville, Ala., has assumed the role of president of the American Academy of Family Physicians (AAFP).

Since becoming a member of the AAFP in 1979, Dr. Meigs has served one year as president-elect, four years as speaker and three years as vice speaker of the AAFP’s governing body, the Congress of Delegates. He also served on the Alabama AFP’s Executive Committee and chaired both the Public Relations Committee and Education Committee.  From 2003 to 2008, he served as vice president of the Alabama Academy of Family Physicians Foundation, the charitable arm of the organization.

From 1982 to 2013, Dr, Meigs worked in private practice in Centreville, Alabama. In 2013 he merged with another practice to become a part of Bibb Medical Associates where he serves as chief of staff.

Dr. Meigs is board-certified by the American Board of Family Medicine. He has the AAFP Degree of Fellow, an earned degree awarded to family physicians for distinguished service and continuing medical education. In 2014, he was inducted into the Alabama Healthcare Hall of Fame.

The AAFP represents 124,900 physicians and medical students nationwide and is the only medical society devoted solely to primary care. To learn more about the AAFP, click here.
Posted by Med School Watercooler at 8:00 AM No comments: