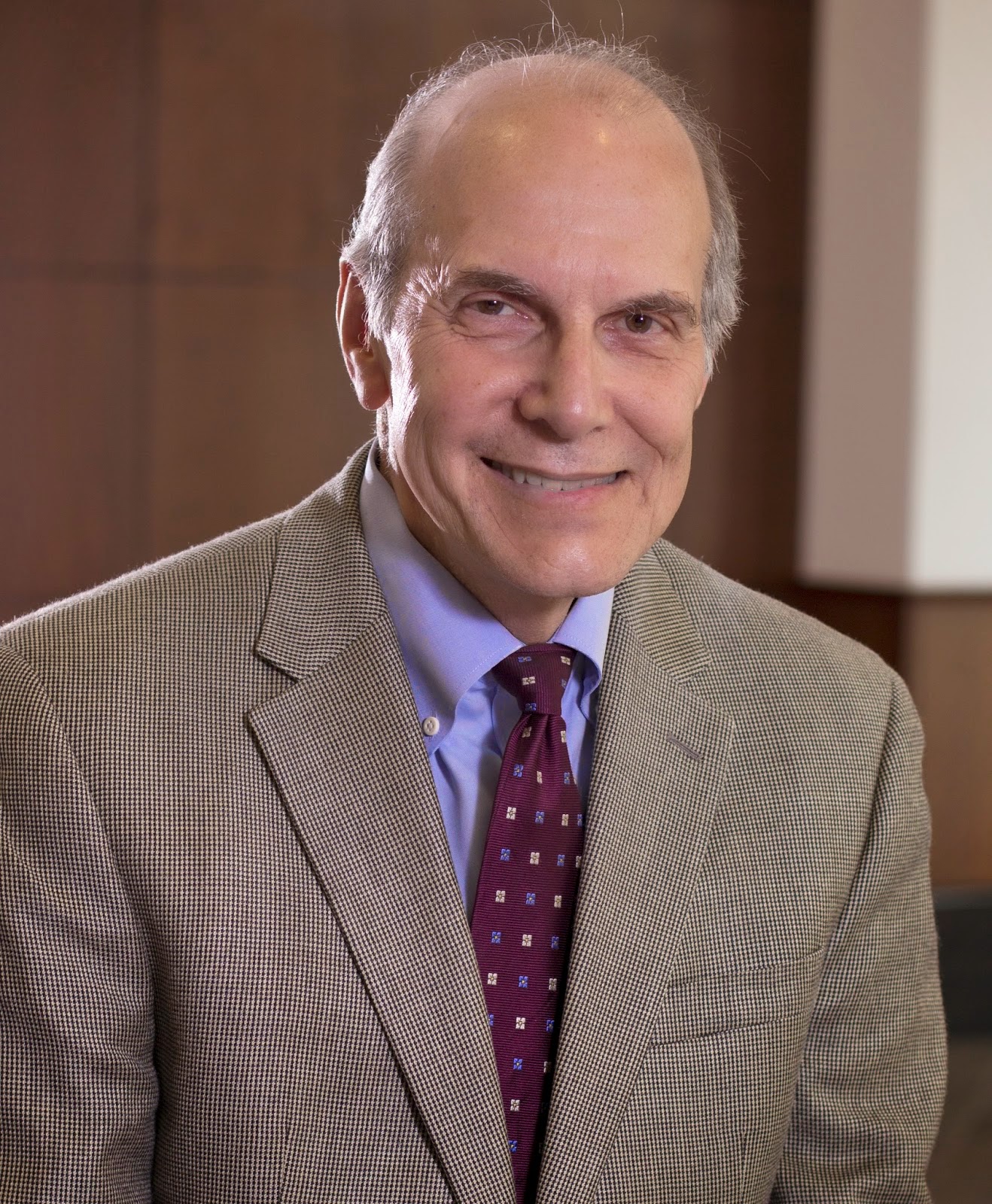 University of South Alabama Vice President for Health Sciences Dr. Ronald Franks was recently installed as the Medical Association of the State of Alabama’s president at the 2014 MASA Annual Session, which was held in Destin, Fla. Dr. Franks previously served as MASA president-elect.

Dr. Franks, a board certified psychiatrist and professor of psychiatry, joined USA in July 2007 as vice president for health sciences, a new division of the University consisting of the College of Allied Health Professions, the College of Medicine and the College of Nursing. In addition, the physician practice plan reports to Dr. Franks.

Prior to his time at East Tennessee State University, Dr. Franks served as dean of University of Minnesota - Duluth School of Medicine from 1988-97.

The Medical Association of the State of Alabama is the professional association for some 7,000 physicians of all specialties throughout Alabama. MASA exists to serve, lead and unite physicians in promoting the highest quality of health care for the people of Alabama through advocacy, information and education.
Posted by Med School Watercooler at 11:52 AM