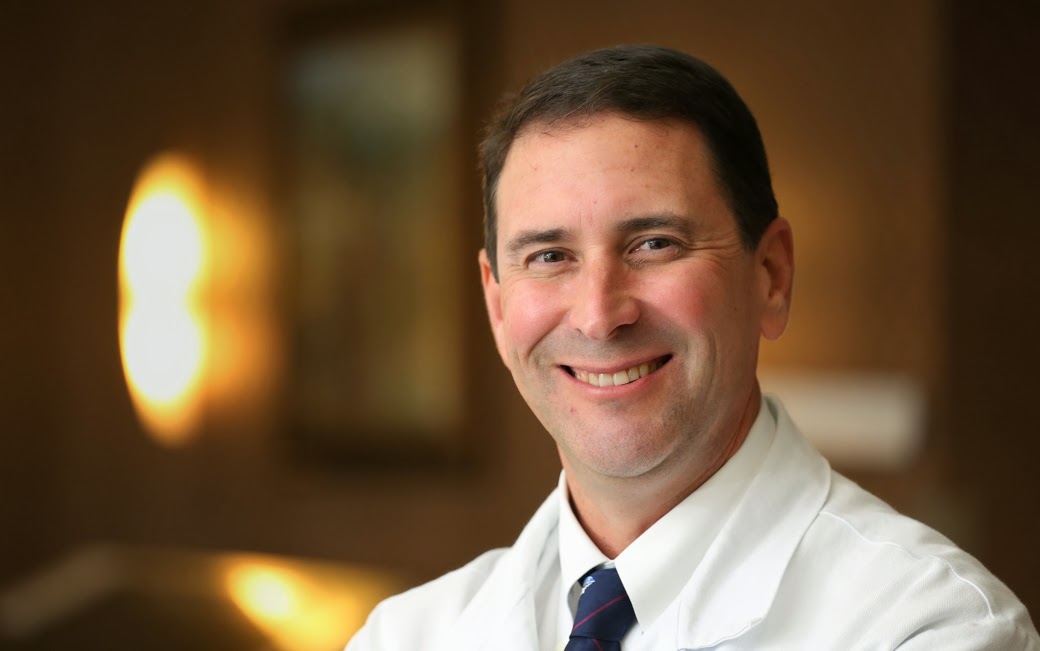 Dr. Brooks D. Cash was recently appointed professor of internal medicine at the University of South Alabama College of Medicine and will serve as a gastroenterologist with USA Physicians Group.

Prior to his appointment at USA, Dr. Cash served as the Deputy Commander for Medicine at the Walter Reed National Military Medical Center in Bethesda, Md.

From 2007 to 2008, Dr. Cash served as the Senior Medical Officer of Task Force Platinum of the Joint Task Force in Guantanamo Bay, Cuba, receiving honors such as the Meritorious Service Medal, Navy and Marine Corps Commendation Medal and the Expeditionary Global War on Terrorism Medal.

In addition to receiving board certification in gastroenterology, Dr. Cash was the 2011 award recipient for “Outstanding CME Enduring Material” from the Alliance for Continuing Medical Education and named an Emerging Leader of Gastroenterology in 2005.

He is now accepting new patients. To make an appointment with Dr. Cash, call 660-5555.
Posted by Med School Watercooler at 11:22 AM