The following physicians were recognized:

Click here to view more photos from the event. To make an appointment with any USA Physician, call (251) 434-3711.
Posted by Med School Watercooler at 1:21 PM No comments: 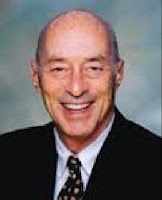 The University of South Alabama College of Medicine will hold a celebration of life service for Dr. Robert Kreisberg at the Laidlaw Performing Arts Center on Oct. 5, 2016, at 4 p.m.

Dr. Kreisberg, who served as the founding chair of the USA department of internal medicine, former dean of USA’s medical school and vice president for medical affairs for the university, passed away on Aug. 21, 2016. He was laid to rest in Big Sky, Montana, where he frequently spent time enjoying the beauty and peace of nature with family and friends.

In his role as both chair of the department of internal medicine and dean of the medical school, Dr. Kreisberg was able to recruit a core group of talented clinical educators. He, along with this group of physicians, built a foundation of clinical and medical education excellence that still remains a defining characteristic of the USA College of Medicine today.

After leaving USA in 1987, Dr. Kreisberg came back in 1999 as associate vice president for clinical affairs, chief of staff for the USA Hospitals and chief executive officer for the Health Services Foundation. In 2000, he began his second stint as dean and vice president for medical affairs following the death of his friend, Dr. Charles M. Baugh. After retiring in 2006, he was appointed professor emeritus of internal medicine in honor of his many contributions to USA, the medical profession and the field of internal medicine.

Dr. Kreisberg was known as a gifted teacher, caring physician, committed mentor and nationally respected researcher and scholar in endocrinology.

In lieu of flowers, donations should be made to the Robert A. Kreisberg College of Medicine Endowment Fund, University of South Alabama Development Office, 300 Alumni Circle, Mobile Ala. 36688.
Posted by Med School Watercooler at 1:07 PM No comments: 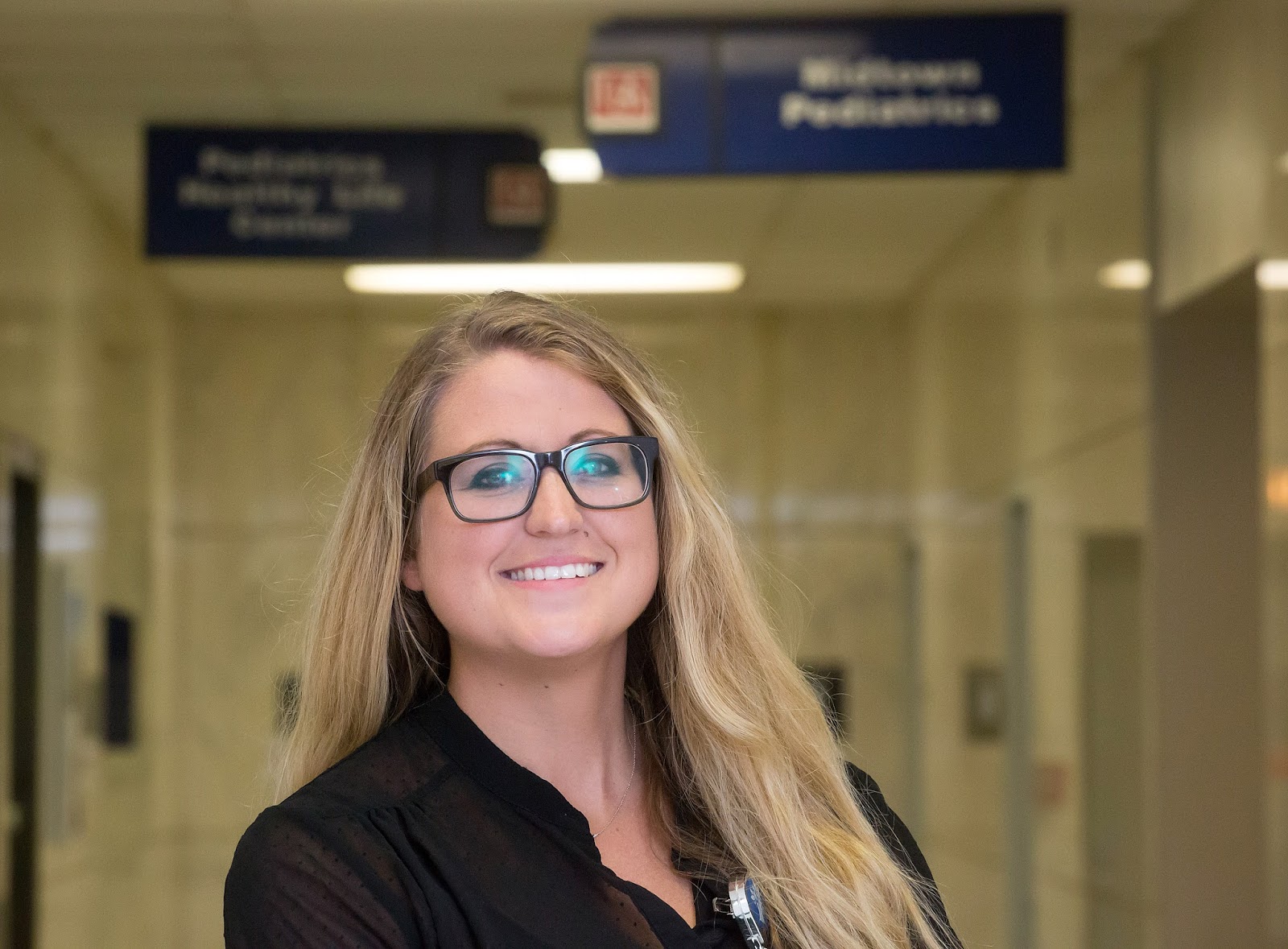 Fox’s appointment follows Debbie Gilbert— who previously served as manager of clinical operations for pediatrics and will retire later this year.

“Debbie Gilbert announced her retirement after many years of loyal service to USA Health,” said Howard Holcomb, assistant administrator for pediatrics at USA Health. “We thank her for her many contributions and wish her well in her upcoming retirement.”

Holcomb said the general pediatric division at USA Health is moving toward patient centered medical home (PCMH) certification, a designation that rewards teamwork, quality improvement and patient satisfaction. Fox has been coordinating certification efforts and assisting the Stanton Road Clinic and Family Medicine Center as they also seek certification as part of a multi-site application process.

“We are excited to have Natalie join our management team,” Holcomb said. “Her combination of supervisory skills, clinical insight and expertise with PCMH is appreciated.”

She will continue to see patients on a part-time basis.
Posted by Med School Watercooler at 3:30 PM No comments:

The 10th annual University of South Alabama College of Medicine Research Forum will be held Nov. 4, 2016, at the Medical Sciences Building on USA's main campus. The deadline for abstract submission is Oct. 7, 2016.

The Research Forum provides a venue for researchers from the College of Medicine and the Mitchell Cancer Institute to present their work to the university’s biomedical community. “Since the Forum’s inception, we have seen many new ideas generated, as well as new collaborations develop among our community,” said Dr. Cioffi, assistant professor of biochemistry and molecular biology at USA.

Participation is required for all basic medical science graduate students in their second year and beyond.

In addition to graduate students and post-doctoral fellows, clinical fellows, residents and junior faculty are encouraged to participate.

Travel awards will be given for the two overall best presentations: one for graduate students and one for postdoctoral fellows. These awards are to be used for travel to national or international meetings.

The event is co-sponsored by the USA College of Medicine and the USA Mitchell Cancer Institute.

For more information and to view abstract forms, click here.
Posted by Med School Watercooler at 3:30 PM No comments: